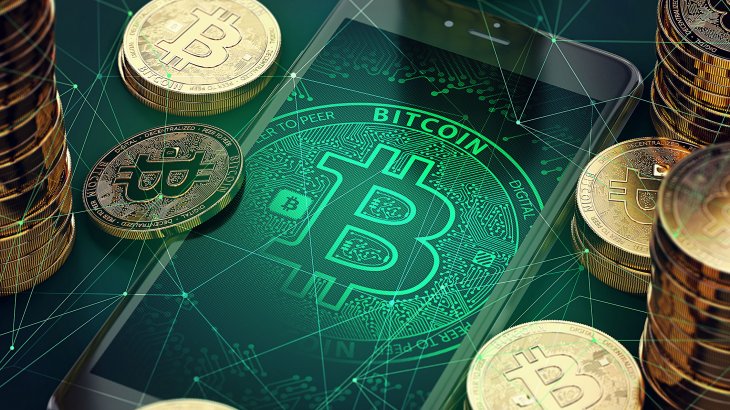 A bigger Myth : Blockchain or Cryptocurrency.

Today the world of IT is gearing itself to play on one of the most wondrous pieces of technology that the current era will ever come to know.That wondrous piece of technology is today called “Blockchain” on which many technologies can and will be based but it’s biggest reason to fame everywhere is the same old “Cyptocurrency”.

Though already thousands of article have been written on this topic explaining Blockchain and what not so HERE goes another one but just on the overlook of the difference between The technology and it’s first use case.

What is blockchain…..well in simple English it is a set of blocks that are created to store data/transactions/information and linked together to become an uneditable/unbreakable chain of data storage that is not bound to any central body for control in other words DE-CENTRALIZED.

Cryptocurrency (now pay close attention) is the first use case of Blockchain thanks to the ultimate mystery named Satoshi Nakamoto. Hence, the modern day cryptocurrency is called de-centralized just because it is based on the technology called blockchain and people around the world, not all,but mostly link blockchain and crypto together as cold-drink and Cola.

Coming back to the heading of the article :what is a bigger myth, blockchain or crypto. Simple answer as always,blockchain is not only the bigger myth but rightly called the hottest thing in the world of IT.

The modern day blockchain is in the same place where internet was in the mid to late nineties, meaning 2% people actually knew and understood what it was, 8% people had a faint idea about it and the rest 90%….well wondering what the other 10% were doing.

Today the people in the blockchain industry either developer side or business side are mostly asked one thing….how to mine bitcoin , earn ethereum ,about the best cryptocurrency out there and of course the never ending discussion of conspiracy theory where all the crypto’s in the world are shown as the biggest hoax of all time.

Truth be told , we can not deny the fact that ups and downs in the crypto market has led many people to believe that these theories may be correct at some point, but the purpose of this article is to make the masses understand that crypto may be or may not be a thing in the next decade but blockchain is here to stay for a very long time.

In other words crypto is dependant on blockchain(there are few crypto’s that are not based on blockchain),but blockchain is an entire universe in itself with its use expanding and converging into nearly every known field with medical,engineering,automotive,supply chain,defense being one of the few. The world of technology without any doubt will go in a storm when more extreme versions of blockchain are shown to the world like much awaited blockchain 3.0.

The more effective use in easy terms is the collaboration of blockchain with Big data , Internet of things(IoT) and most importantly Artificial Intelligence. The collaborations of these technologies will be what the world has never seen till date.Some of the researchers have rightly predicted that when the world realizes the true potential of blockchain, cryptocurrency will be regarded as the smallest use of blockchain and people will no longer be in awe of the forced created myth of cryptocurrency.

All in all it can be concluded that blockchain is here to stay and rule, either it remains de-centralized technology or not, is up for debate, but the simple fact can not be ignored that this technology is right now what Boeing is in planes or apple is in smartphone domain or bitcoin is in cryptocurrencies (pun intended).

I hope that the less tech savvy people can refer to this article and comprehend not only the difference between crypto and blockchain but the importance of blockchain in the coming times.