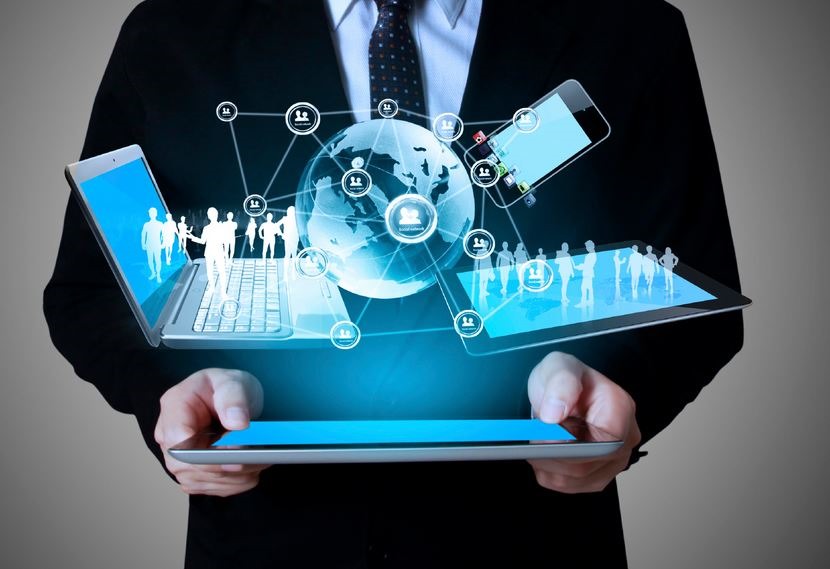 Since the introduction of Blockchain to the world, till now, anyone who has dwelled within the domain of Blockchain, will certainly testify that this development in Information Technology has more potential than anything we have seen or experienced in the recent two decades. From Medical and Healthcare, Construction, Supply chain, A.I., Data Management Systems to Fin-tech, Entertainment and Manufacturing. Blockchain has spread its wings far and wide.

In our recent article “A bigger Myth: Blockchain or Cryptocurrency” we mentioned the multiple fields in today’s world that can be made more productive after successful integration with Blockchain technology. In this article we will discuss the ‘common knowledge’ revolving around the domain of how Blockchain and how other traditional technologies can be integrated in its framework.

(Before starting the discussion, please note that these articles are written to advance knowledge of non-technical readers and Blockchain enthusiasts or interested parties so that they are better able Blockchain and its related technologies)

Let’s start the discussion with a brief intro of one of the most brilliantly integrated Blockchain collaborations:

Interplanetary File System (IPFS) basically is a peer to peer protocol network in which every single node stores a collected hash files. Any user who wants to access the file will have to access the specified hash generated, IPFS will go on a search mission for you to locate and bring the file to you.The simplest explanation of how IPFS works is to imagine a scenario:

As for the security concerns regarding the use of IPFS, the developers behind IPFS have already introduced asymmetric encryption that helps a user in securing his data by generating a ‘private key’ that will be required to access the file even if the hash number is known to others, apart from the intended receiver of the file/s.

How is it linked to Blockchain? The ‘Proof of Work’ consensus has greatly slowed the working speeds of Blockchain transactions. The main purpose of introducing, Blockchain technologies, will be defeated if the transaction processing times are slow especially when crypto-currency and other financial transactions are occurring. IPFS works brilliantly in Blockchain because instead of storing BPM (Bytes per Minute) it saves a hash of the file which the IPFS can access easily. Through IPFS and asymmetric encryption we get an easy, secure and smart way of storing, encrypting, and sharing large data and files on the Blockchain.

There are four types of cloud storage:

The need to integrate cloud service with Blockchain came after multiple flaws were exposed in the system of cloud service especially regarding cloud security and the process of trusting third party with large amount of confidential data either financial or personal. The main concern was that a large amount of data becomes centralized and dependent on the service providers in a longer run. These cloud service providers are targets for hackers and precious data might either be lost or might fall into malicious hands.

The basic idea of decentralized cloud storage has been in the mind of tech innovators for quite some time. As explained above, there have been instances where cloud storage service providers have failed to protect the highly sensitive data of a company due to it not being encrypted properly.

The Blockchain works in the form of a shared ledger. The beauty of Blockchain lies in the fact that, though the information is stored on Blockchain and is visible publicly, access is limited to users who have the ‘Private Key’ and cannot be accessed without it. In decentralized cloud storage, data is uploaded on smaller chunks of clouds in a process called ‘Sharding’.

The process of ‘Sharding’ requires only a small amount of nodes to work and one of the best features is that no single entity/user has all the files, only the up-loader has the address to the location of all the ‘Shards’. The up-loader of the file will hold the ‘Private Key’ to open edit and read the files even though everyone would be able to view the files. The Shards are stored together by using a technique known as swarming. A swarm is a large group of nodes which store and manage data.

Some of the most famous De-Centralized cloud storage service providers available today are filecoin, Maidsafe, Siacoin and Storj.

Blockchain technology is still evolving and new solutions are being developed on its multi platforms every day. New collaborations and integrations with traditional technological protocols are being established. Thus, it is imperative for information technology enthusiasts / personnel, technical or non-technical, to understand and engage themselves in the development of solutions on Blockchain on a large scale. This is truly the age of Blockchain in the information age.